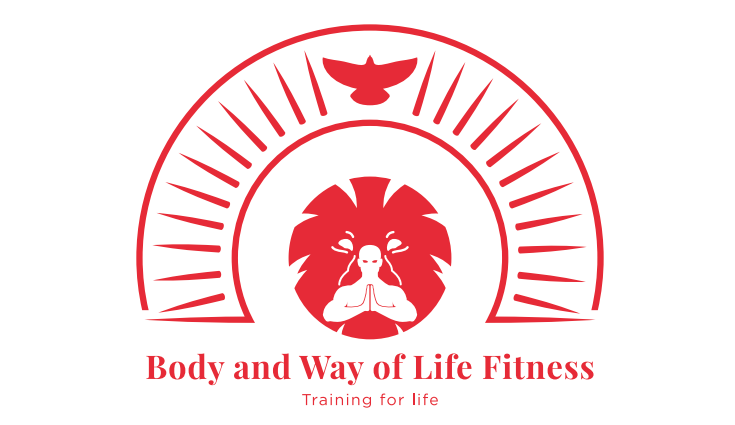 Creating the Identity of Body and Way of Life Fitness

Body and Way of Life Fitness is a company created and founded by Jon Paul Fernandez from Miami. A Judo martial artist, who has traveled around the world training with mentors who have shaped his fitness background which he uses for his clients now.

He came to us for a customized logo and here is the process of design.

Based off the Questionnaire Jon completed for us, his initial design desires carried a lot of components that would create an overloaded design. So we guided him to through this information, that we would take into consideration what he would like to see and find ways to incorporate certain elements in different ways to still portray his business in the right light.

These are the elements we focused on for the first concept:

All shapes are soft and rounded, allowing the design to maintain its complexity but appealing and friendly to the eye. 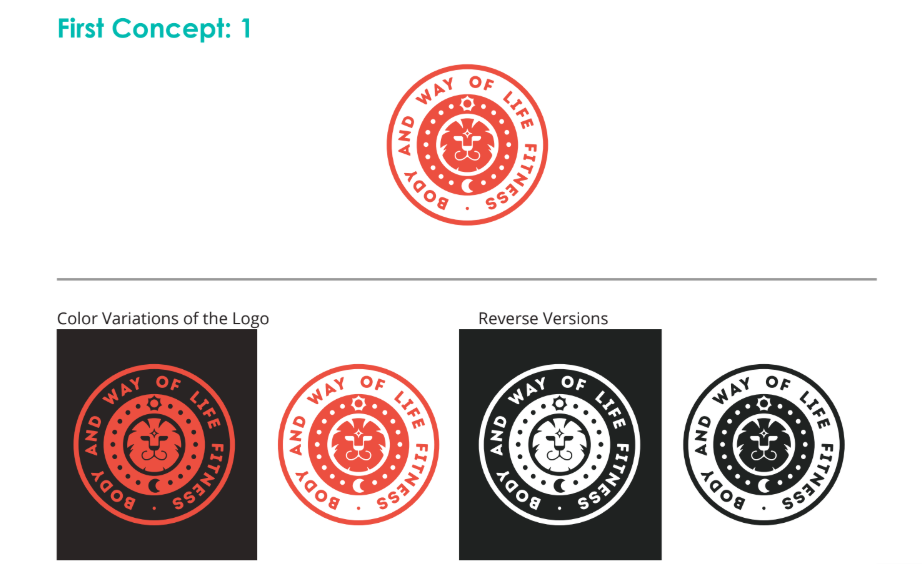 In the second version, we took an athletic and flexible silhouette, practicing yoga, which sends us to a Samurai warrior, spartan, and yogi.

The silhouette of a lion who repeats a pose shows the desire for development and transformation into a strong and graceful creature. We thanked him for choosing a lion and offering us such an excellent association for growth and transformation.

The general form is a sunset, against which the eagle soars, which is also a metaphor for the renewal and growth. 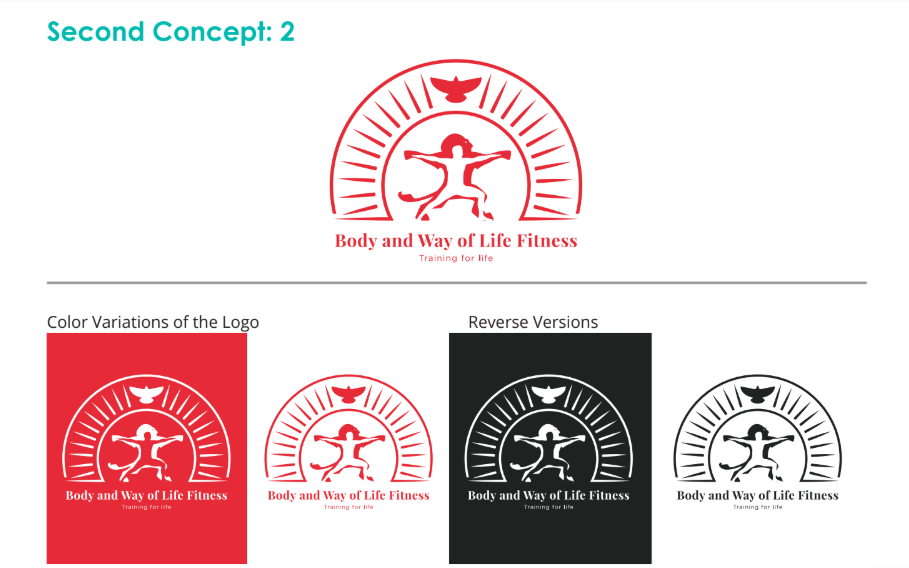 The third option was created based off minimalism.

We were able to combine the image of the sunset with a man in the lotus position. Such minimalism will work perfectly for long-term recognition. 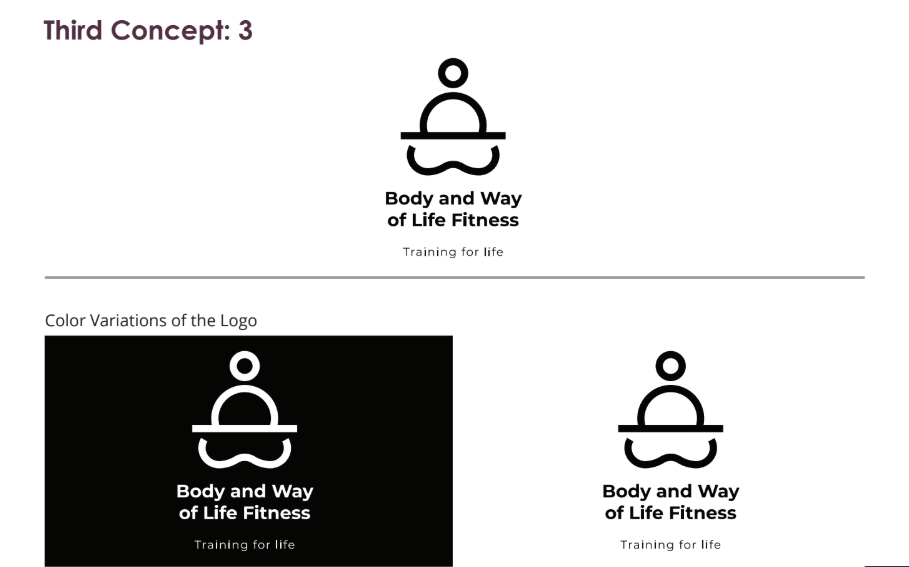 So Which Was Selected?

As we evolved throughout the design process and with Jon Paul’s collaboration, we ended up going with option 2 and then took it to another level through the revision rounds.

Let us know what you think below!