Social Media Language: How to Speak and Understand It 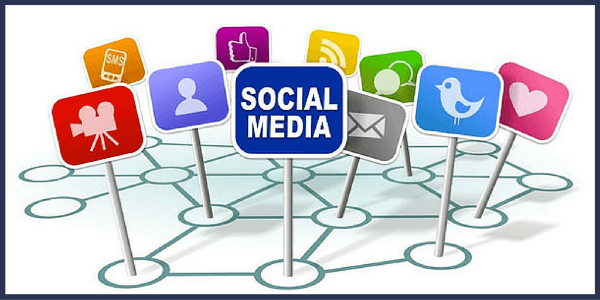 Decode the Lingo and Learn How to Use It

There is a long list of social media sites out there that cater to a wide variety of people with common interests. While some are less known, others are known to millions of users, such as the ever-popular Facebook. If you wish to generate a strong Internet presence and following, Clicc Media Inc highly recommends becoming well versed in the top 5 most popular social media sites. 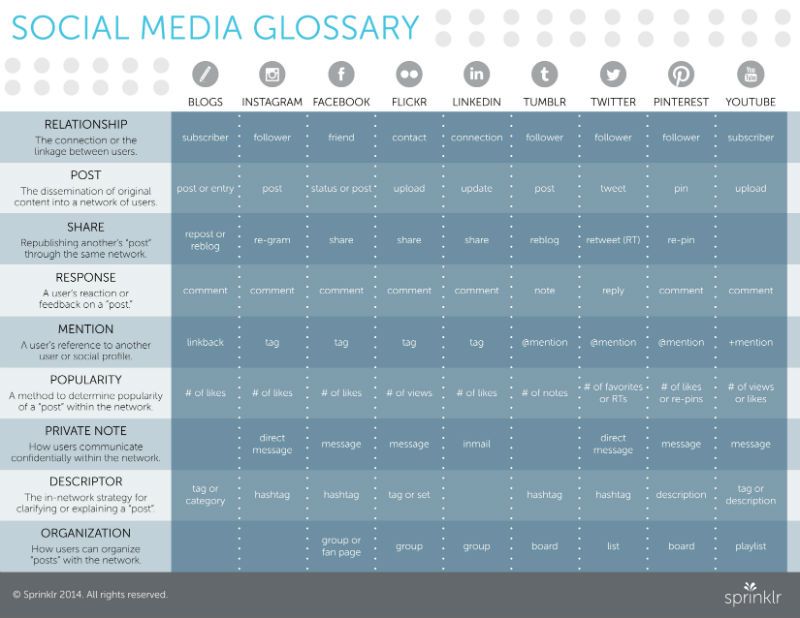 How Do I Do That?

Well, for starters, you need to familiarize yourself with their primary functions, uses, and, most importantly, the lingo. Each social media site has its own language. Many terms have become interchangeable within the sites, but it is important to know what means what on the top 5 social media sites.

By now, you are probably familiar with the ever-popular acronyms such as “LOL” or “OMG”, which mean laughing out loud and oh my gosh, respectively. You may even be familiar with more recent terms like “SMH” (shake my head) or “hashtag”.

But in order to make the most of your social media experience, especially for individuals who are using social media to market their business, you should be familiar with all the relevant terms. Below we’ll touch over the 5 most popular social media sites, Facebook, Instagram, Twitter, YouTube, and LinkedIn, and tell you a little bit about how each one is beneficial and familiarize you with some of the more commonly used lingo.

How Has Social Media Benefited You?

How do you use social media? We believe a combination of social media is the most beneficial way to generate an online following for your business. Tell us what your favorite 3 social media sites are and how they have helped boost your business in the comments below!